The following is a bio of my father; Robertson Bruce Graham, a B-17F pilot in the 301st BG, 353rd Bomb Sq. in North Africa during the period February 1943 - September 1943. © 2006 by Randolph B. Graham. Reprinted with permission. December 7, 1941 The bombing of Pearl Harbor and America's entry into WWII affected many people, young and old. Two young men effected were dad and his best friend Bob McDairmant. In a letter to me dated May 17, 1989, Uncle Bob relates that "When the Japanese attacked Pearl Harbor on December 7, 1941, your dad and I were both 21 years old. The ensuing weeks were emotional times for men in our age group. I remember quite vividly, a week or so after Pearl Harbor, even though we were all warned that 'a slip of the lip might sink a ship', and we were having blackouts every night, your dad confided in me that he had seen a number of Navy enlisted men disembark at the Oakland terminal and they all had USS ARIZONA hat bands. Obviously they were survivors." 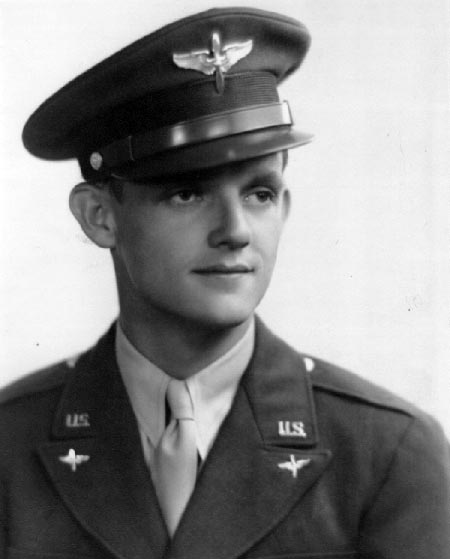 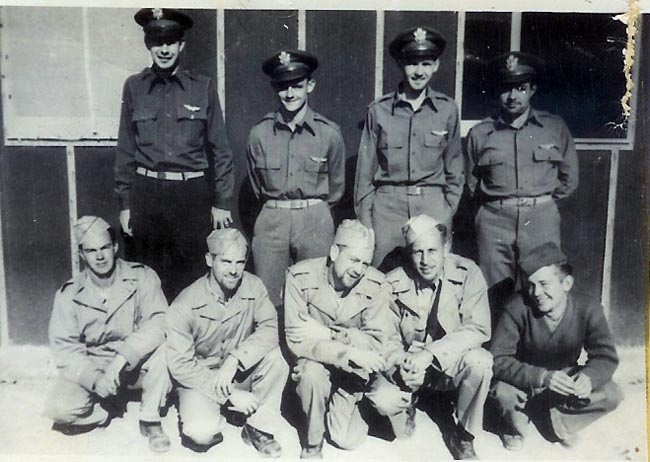 Uncle Bob was attending Cal and working for a foundry in Emeryville and dad worked for the Southern Pacific Railroad as a mail clerk in Oakland. About this time, Uncle Bob says, "your dad and I decided that there was nothing else to do but join the fight and go win the war. But with a little money in our pockets from our jobs, and Christmas coming on, we decided to have a fling first." 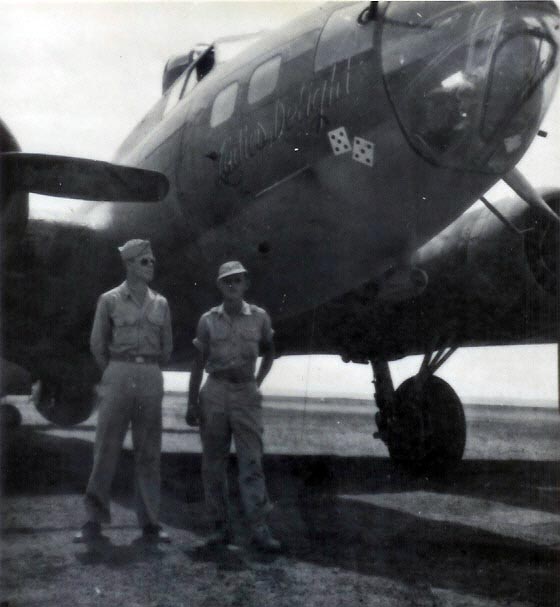 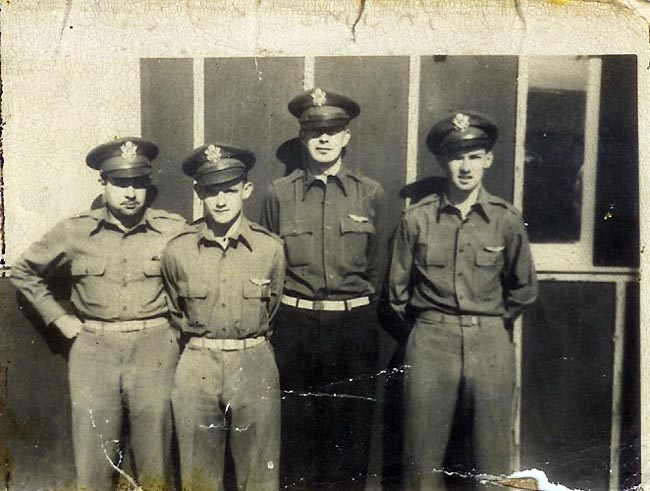 The following information on Robertson Graham is gathered and extracted from military records. We have many documents and copies of documents, including military award documents. It is from these documents that we have found this information on 2nd Lt Graham. These serviceman's records are nowhere near complete and we are always looking for more material. If you can help add to Robertson Graham's military record please contact us.

Please contact us with any biographical data, pictures or other information regarding the service and life of Robertson Graham.